From the politically incorrect 70s comes a Linda Lovecraft tale that first appeared in Star*Reach Comics. Co-written by Mary Skrenes and lettered by Tom Orzechowski, both solid professionals, so  I would be able to  spread the blame around. This story appeared in 1975 less than 10 years after Sydney Poitier held hands with a white woman in "A Patch of Blue". For better or for worse this was our attempt at a satire of the race relations at the time. 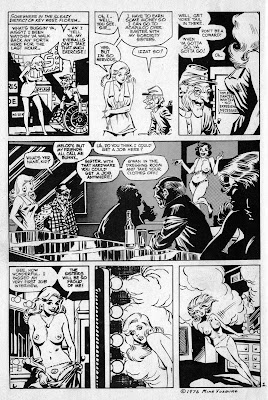 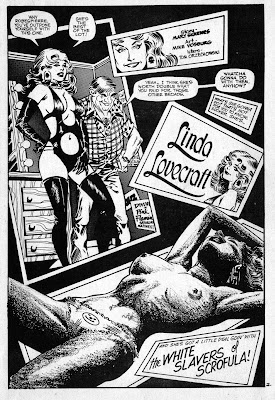 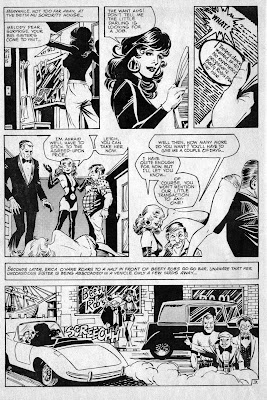 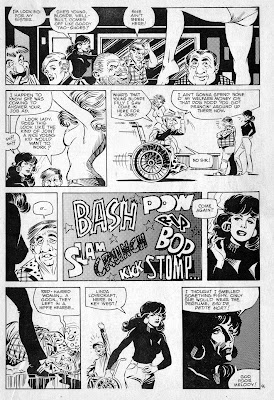 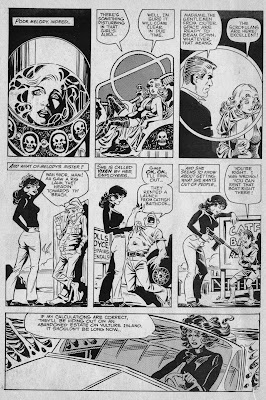 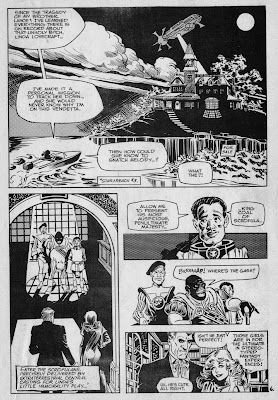 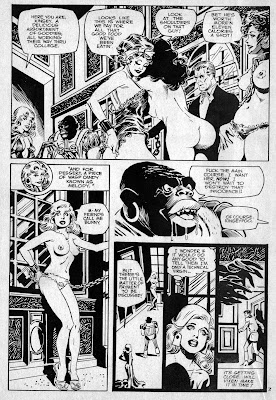 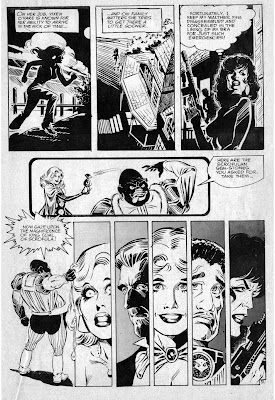 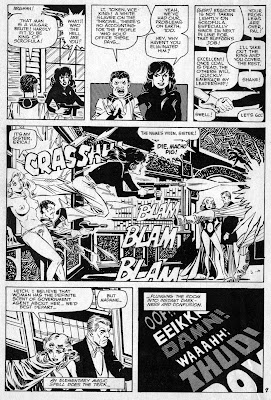 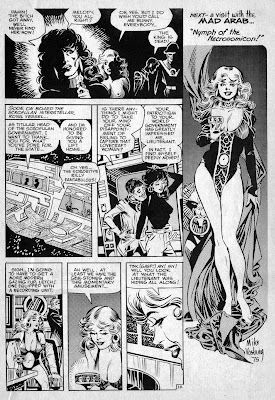 Our bonus Tales from the Crypt cover this week is "Dig that Cat- he's Real Gone!" starring Joe Pantoliano and directed by Richard Donner. 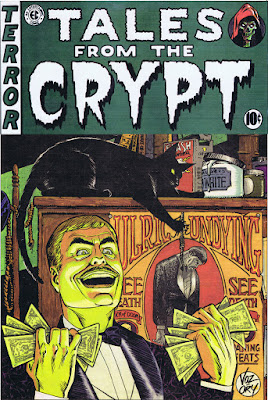